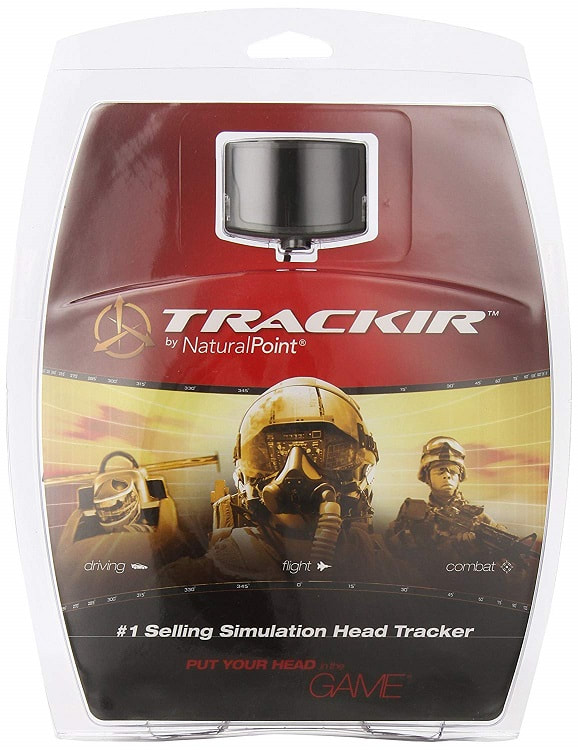 Head tracking isn't at all something new. I remember reviewing one of the very first TrackIR products way back in the early 2000s for I believe Flight Simulator World Magazine at the time. I thought it was pretty cool, and it really was a great alternative to using a hat-switch to pan and zip around cockpit position/views. Skip ahead to today and the latest TrackIR device is the TrackIR 5, which was released way back in 2009.


It's still the most current piece of TrackIR hardware, but the software continues to evolve. I snagged the basic set off Amazon for $140-ish. There's two different bundles, the more expensive one includes the TrackClip Pro, which is a larger device that clips more comfortably over a headset. The basic set I purchased comes with the metal doo-hickey (TrackClip is the proper name for it), which fits nicely on most any baseball hat, or visor. I can also wear my headset with my hat/TrackClip combo without much of an issue. At $30 more I think the TrackClip Pro is unnecessary.


It was really an eventual purchase for me, because almost every game or simulation that I play at the moment supports the TrackIR. My current play list goes something like this...DCW World, Mechwarrior Online, WarThunder and a Star Wars Galaxies emulator called SWG Legends. I also dabble in some Arma III Planes DLC from time to time. I pretty much live in a virtual cockpit in every title I play on the PC anymore.


I honestly don't remember what the original TrackIR offered in comparison to this new version. It has been a long time. After reading into it some more, it appears that the later versions beginning with TrackIR 4 now offer 6-degrees of freedom, a wider field of view and higher frame rates. At present there's also a list of over 100+ games and simulations on the PC that support TrackIR. What I do remember is... the original TraackIR I reviewed over a decade ago didn't impress me as much as this one has so far.


There's just a few parts to the package. Opening the plastic clam-shell reveals the clip with reflective stickers on it in three different places, which fits on most any hat. The device itself is a USB camera, which comes with a little tripod thing and connects to the camera via a magnet, and the tripod then straddles the top of your monitor. My setup is a little different. There's a shelf that sits close to the top of my monitor, so mine sits on the shelf a few inches from the top of my monitor. It seems to work fine thus far that way too.


There's really no software disc to mess with, but who has a disc drive anymore right? The quick start manual sends you to the Natural Point website, and a few minutes later I'm installed and ready to rock. Upon booting the software up, it sees the reflective stickers on the hat-clip, and sets itself up pretty much on its own. I literally did nothing.


Granted you can change the speed and smoothness but I honestly haven't messed with any settings in the software. Out of the package it has worked well enough. And that's another thing. I thought I'd have to go into DCS World and remap some stuff to select the TrackIR for head-tracking, but it was automatic. WarThunder was a little more involved... I had to run through the setup Wizard again, but after saying yes to head tracking it was setup automatically too. The only real step is just making sure you're running the TrackIR software before launching any games or simulations.


Of course I didn't learn anything, because when I got into Mechwarrior Online I was still looking for a place to set it up, and I didn't just go into a game to see if it worked. Only once I didn't find any settings in the configuration menu, I googled it, and then felt stupid to realize it too just works lol I then jumped into a game and had the ability to pan around my cockpit of my Battlemech effortlessly. I can even sit forward a little to zoom in, and sit back where I was to zoom back out in cockpit views. You can move your head up, down, side to side, etc. It's truly a 6-DOF head-tracker.


The only game I tried that I had issue with was SWG Legends, but it is a Star Wars Galaxies emulator, and once I enable it while in a star-fighter the screen begins to tear and it gets all wonky. I won't fault the TrackIR for that one, but I know for a fact that the one I reviewed eons ago did work fine with StarWars Galaxies when it was on live servers via Sony Online Entertainment. SWG Legends uses custom modified code, so I can deal with not being able to use it there.


I think my only other issue is that at $140 it does seem a bit pricey. There's a bunch of DIY head-tracking options out there too. Supposedly you can put one together for less than $50. I personally don't have the time to piss with it, or I may have taken that route. Now that the money is spent, I can't complain all too much, because what I got is the real deal, and it works great. 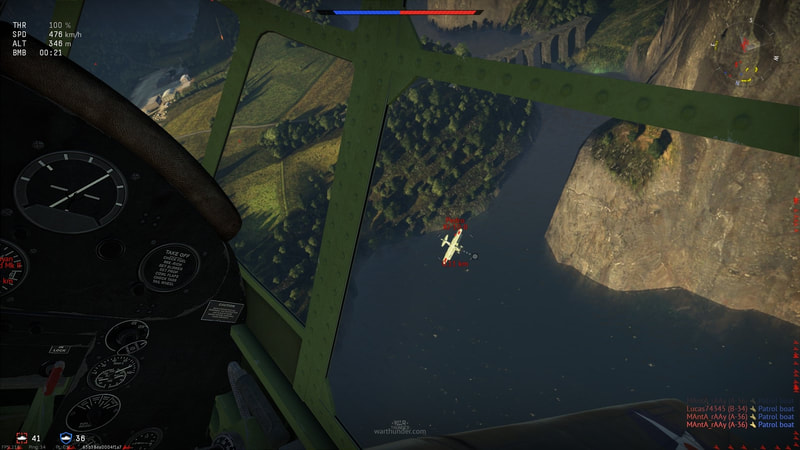 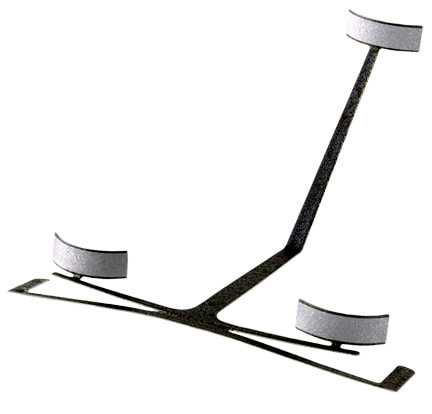 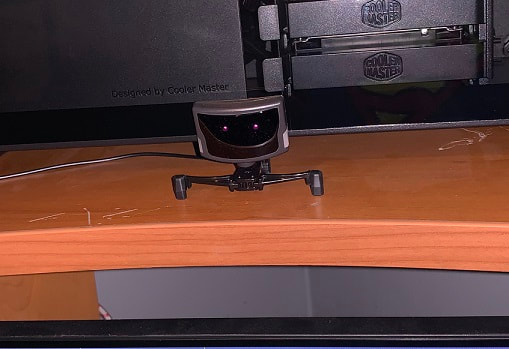 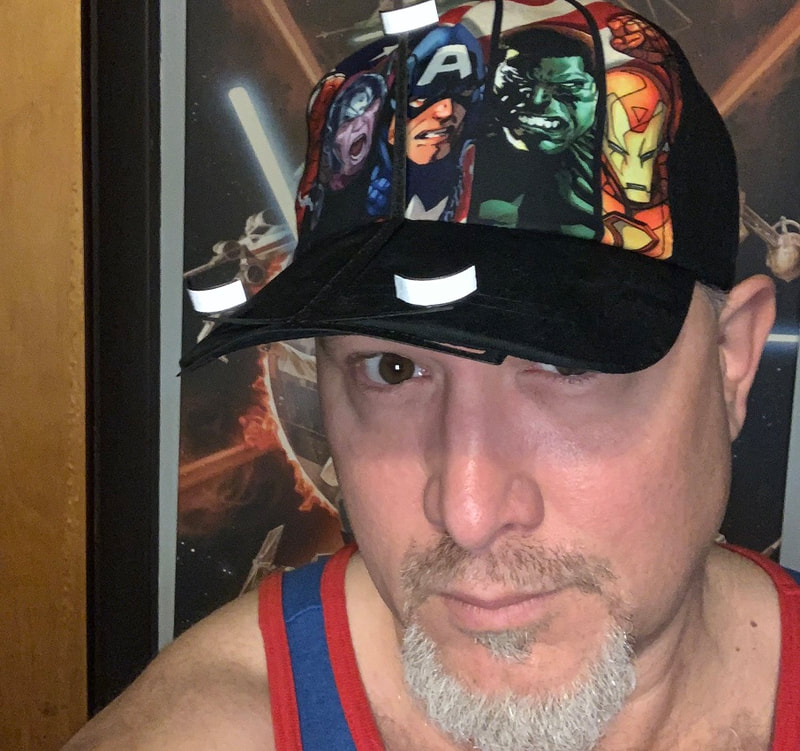 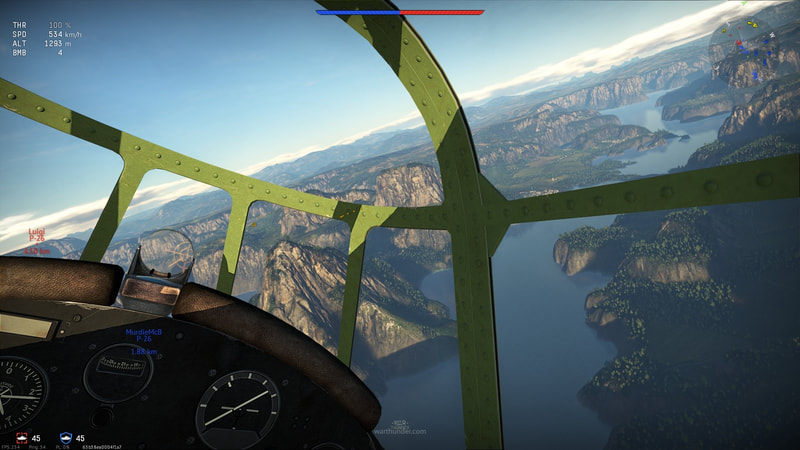 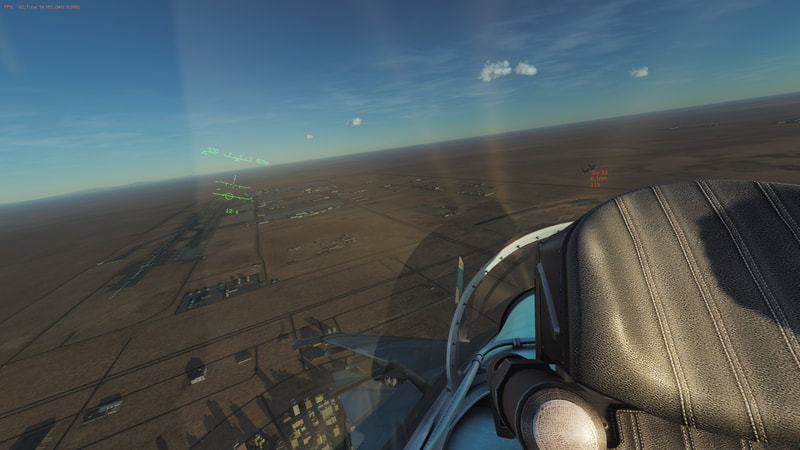 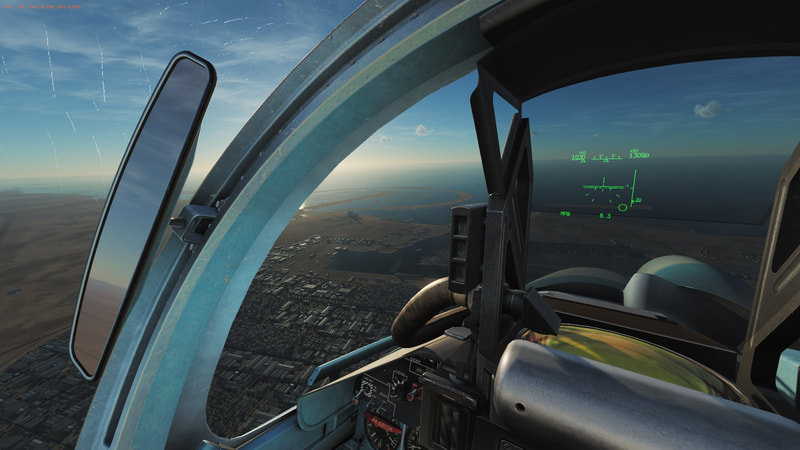 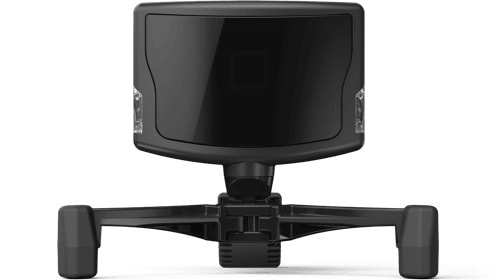 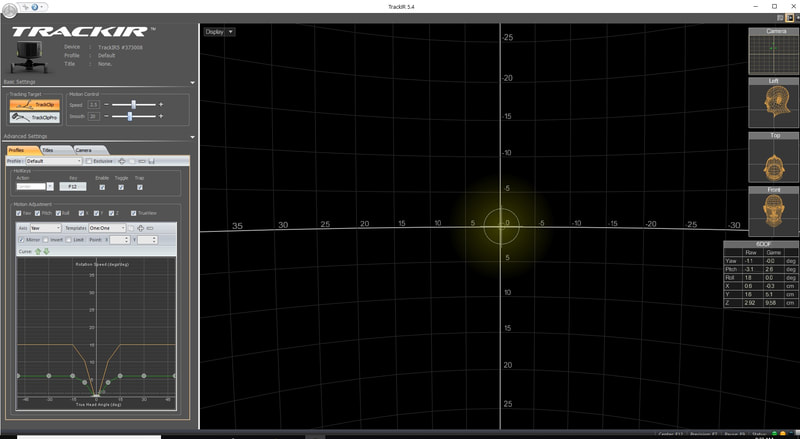 In use it's really a game changer for these type of games and simulations. The situational awareness factor increases ten-fold with head-tracking. I'm locking up targets with the helmet mounted sights in the Su-27 Flanker with ease now in DCS World. I'm able to keep my hands on my stick and throttle, and don't need to use my thumb to fumble around snap views, or panning sluggishly anymore with POV/Hat-switches.


I'm able to freely, and naturally look up over my head, to check my six, to zoom into to see an MFD a little better, and so much more. I now have the means to keep a target in my own literal sights so much easier with the TrackIR 5. Just sight seeing alone in DSC World over the Persian Gulf map I recently purchased is pretty damn cool too with the TrackIR. I think it will definitely make me a better pilot overall. To me it feels like the difference between 2D and 3D. While my screen is 2D, I have the means to live more within a 3D world using the TrackIR to increase my situational awareness.


I was really on the fence about VR, and I had the new Oculus S headset in my sights. At less than half the cost I'm really content with my purchase of the TrackIR 5 now. It offers a VR-like experience, without sacrificing frame rates/performance and visuals either.
My system is an i5 9600k at 5.1Ghz, with 16GB of DDR4 3000 memory, all games running off an SSD via an RTX-2060 video card via a 1080P 144Hz monitor. My machine is on the cusp of VR performance specs for DCS World, but from what I've gathered... I'd never  achieve full 1080P max details, 144Hz refresh and the 74-130+ FPS that I get in DCS World without VR, with VR. The TrackIR 5 doesn't seem to effect my performance at all, but impacts my immersion greatly in a positive direction. It's a win win.